Phoenix AV as one of Carillion’s long standing Accredited Suppliers was invited to complete the CEK (Carillion-Eiffage-Kier) HS2 Main Office project in Birmingham.

With a cost of approximately £ 47,000, Seven Meeting Rooms were equipped and completed; the first large room with an Optoma HD 5,500 ANSI Lumen projector to 100″ screen; three rooms with 75″ Sony monitors and the remaining three rooms with 65″ Sony Monitors.

Due to delays and issues with the main build, the AV installation element was squeezed into 4 very long days but completed on-time and to the client’s satisfaction. 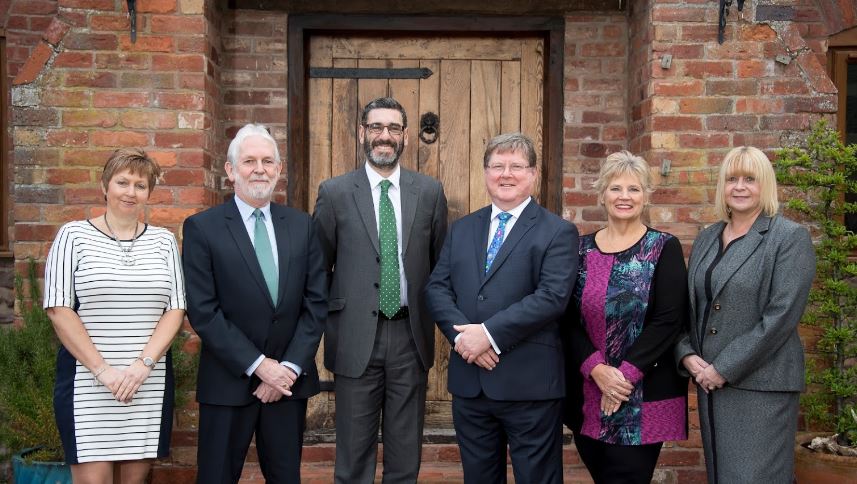 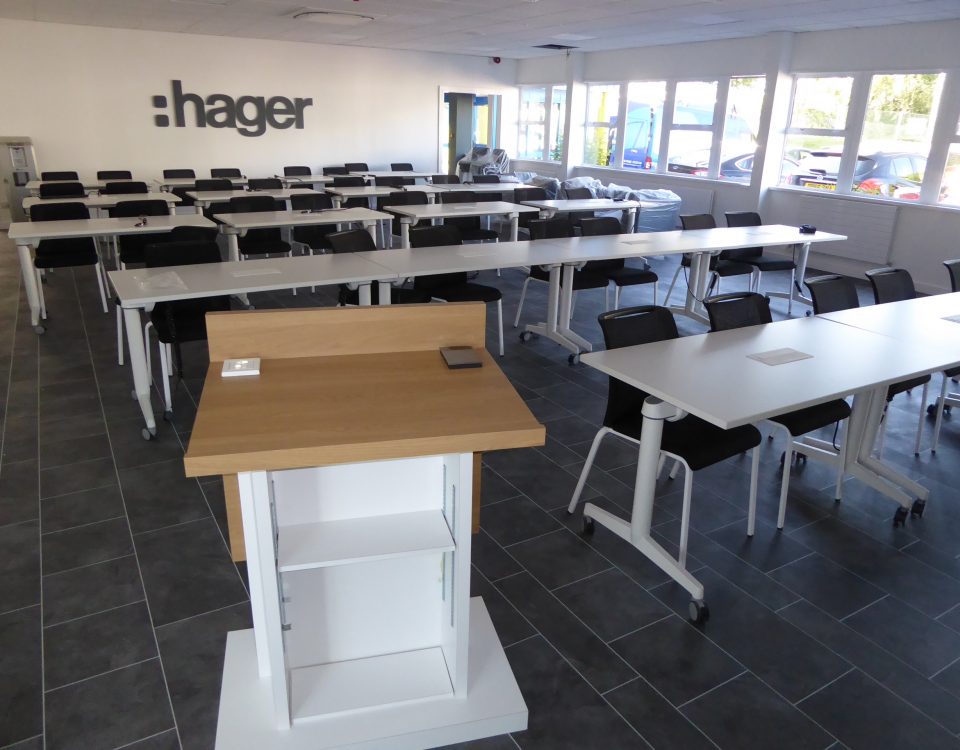 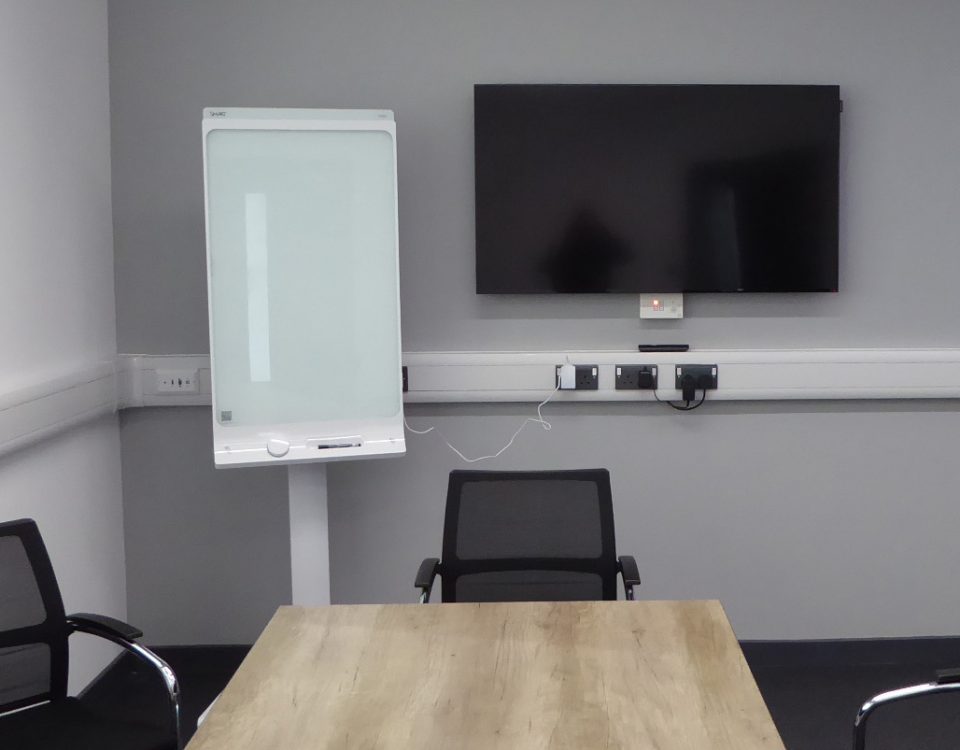